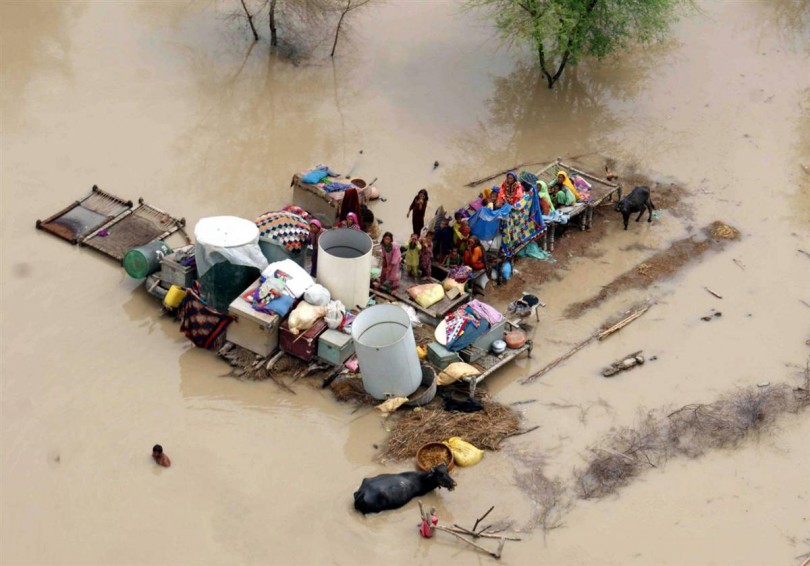 For the last two decades, we have been witnessing changes in our weather and the occurrence of some unusual weather phenomena such as an early arrival of springtime, hotter summer and erratic precipitation and snowfall. These weather anomalies are the indicators of climate change.

Before proceeding further, the distinction between weather and climate must be described. Weather, in its common perception in terms of temperature, precipitation, humidity, visibility, wind velocity, cloudiness and sunshine, is the behavior of atmosphere over a short period of time. Climate, on the other hand is the pattern of weather in a particular area over relatively long periods of time. Likewise, weather changes are often quicker varying in minutes, hours, days or seasons while climate change refers to alterations in the long-term averages of daily weather.

Climate change is not a new thing for this planet. Geological records show that the Earth has experienced major shifts in climate during its long history resulting from natural variations in the causative agents such as concentration of greenhouse gases (GHGs), continental drifting and wind patterns etc. Different physical and biological systems have shown adaptations to the gradual change. However, the current climate change is largely the result of human activities and is also happening at a much faster pace, altering all of the systems in a way that it is dangerous to rely on adaptation alone.

Therefore, it is imperative to find out the determinants of current climate change and to devise effective strategies for the mitigation of its impacts. As noted earlier, the current climate change is largely attributable to human activities. The most substantial of such activities is the increased emission of GHGs that in turn intensifies the greenhouse effect (GHE).

Greenhouse effect refers to the retention of infrared radiations emitting from Earth’s surface after it absorbs energy from sunlight. This retention of energy keeps the Earth warm, and a moderate GHE has in fact enabled the Earth to sustain life. However, the intensification of GHE caused due to increased accumulation of GHGs is dangerous.

GHGs are the compounds that contribute to GHE. Principal GHGs include carbon dioxide (CO2), methane (CH4), nitrous oxide (N2O), chlorofluorocarbons (CFCs) and ozone (O3). Human activities, most notably the combustion of fossil fuels, agriculture and deforestation are causing an uninterrupted rise in the atmospheric levels of GHGs, particularly CO2. The rising levels of CO2 are intimately linked to the warming of planet exhibited by an increase in global mean temperature and associated climate change events. CO2 emission varies geographically, industrial and developed countries being its largest contributors.

Persistent incidences of weather anomalies and climate-related hazards in the past two decades have shifted the concern over climate change from mere speculation to a challenging reality. Weather oscillations have already started to transform the natural and human systems in every corner of the globe, while forecasts are even more depressing.

The extent of climate change impacts will vary for different regions over time, depending on the capability of different systems to mitigate or adapt to change.

Some significant impacts include the following: 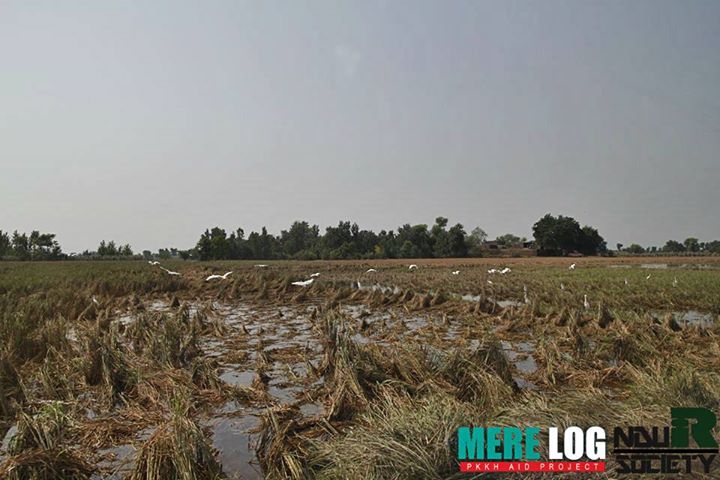 Pakistan, an under-developed country situated in the subtropical zone is among the most vulnerable regions to face the consequences of climate change. Climate-related hazards are already evident in Pakistan affecting different systems, as briefly discussed below.

Hence, the key outcomes of climate-related hazards are both biological and economical requiring effective strategies for mitigation.

Climate change is a global phenomenon and none of the countries, whether big or small, can fight the battle alone. Therefore, international bodies such as Intergovernmental Panel on Climate Change (IPCC) have been established which regularly monitor various aspects related to climate change such as the patterns of carbon consumption, weather phenomena, climate-related extremes and regional and global effects. Additionally, a greater part of responsibility lies on the individual countries as well. Many countries have established indigenous bodies to assess the regional impacts of climate change and to devise effective strategies to mitigate. Following prospects are important to combat the impacts of climate change in Pakistan:

We have been very ruthless towards this land, and it still provides us air, water, food and safe place to live in. Though for how long will it keep on sustaining our livelihoods? Since our numbers have grown well over 180 million, we should now start thinking and acting rationally to make this land habitable for us and for generations to come.