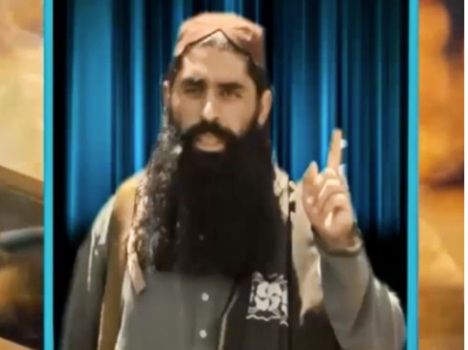 Written by Research and Development

Umar Mansoor who has the alias of Naray meaning “slim” in Pushto is the head of the Tariq Geedar group of the Tehreek-e-Taliban Pakistan. He is the de-facto head of the TTP in the Khyber Pukhtunkhwa province.

Mansoor is the faction’s commander specifically in Charsadda, Darra Adam Khel, Nowshera and the surrounding areas. A 37 year old father of three, Mansoor has been reported to have acquired his higher education in Islamabad before working as a laborer in the port city of Karachi prior to the TTP’s formation in 2007.

Mansoor shot to notoriety as “Pakistan’s most hated man” with the brutal and savage assault on the Army Public School, Peshawar on 16 December 2014 which saw the deaths of 132 children and nine staff members. He followed up nearly a year later with an attack on another educational institution, The Bacha Khan University in Charsadda leading to the deaths of 21 people.

He has vowed further attacks on Pakistani educational institutions citing them as “nurseries for people who challenge Allah’s laws”. He is said to have shifted to Afghanistan after Pakistan’s military operation in 2014, Mansoor is reported to have crossed into Pakistan at several points.