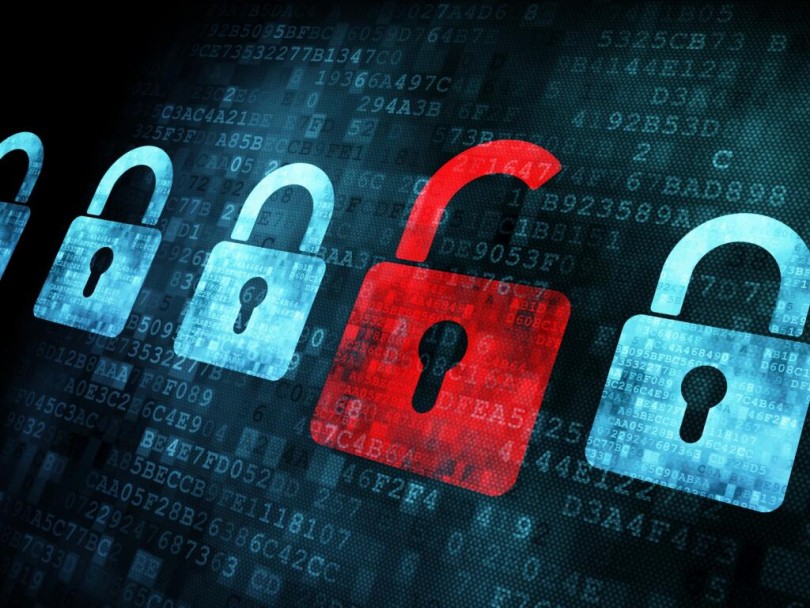 The Pakistani society has long had its share of extremism and violence. Loss of innocents in tragic incidents has become a regular happening for the community. The Peshawar tragedy, where more than 150 students were brutally slaughtered by terrorists, forced the government in making decisions, which could curb this violent streak and keep a tap on groups and individuals who were involved in anti-state activities. A decisive national strategy was formulated and agreed upon by all political parties and state institutions. As part of this National Action Plan some recommendations were put forward for the various social media channels that are also supposedly considered one of the root causes in spreading violence. This is what brought forward the now pending cyber bill. The bill in itself was not well received and faced a huge amount of criticism from different quarters. Civil society, technical experts, and political parties openly expressed their reservations and were skeptical of its success. Stratagem conducted a research on different aspects pertaining to the cyber bill. Several discussions with relevant sections of society were held and the summary is presented below.

Majority of the respondents were of view that the current draft of the bill is,

One point of interest is that the minority that outright and vehemently refused the bill was generally uninformed about global cyber laws, cyber security and its implementation in the civilized world.

Following a brief study of the current facts and deliberations by subject experts, each and every basis of constructive argument in rejection of the cyber bill is now being presented.

A major concern among the masses is, by and large, the political motivation of the bill. Public, in general considers this as an attempt to gain control of the virtual lives of social activists. Matters such as the Baluchistan issue remained the core of the debate. “Social activism and constructive criticism seems to be curbed”, a social activist pointed out. “The political and state institutions are planning measures so that criticism could be clubbed and masses could be controlled”, were views expressed by social activists in general. “The media remains to be the real victim”, was the response of a journalist. This bill would take away the “comical presentation” of current affairs – a soft form of criticism, being the main point of concern of the electronic media persons.

The counter argument however presented was in pretext of the draft itself. The draft which has been prepared as an implication of the National Action Plan seeks to gain access to various social media channels/mouthpieces that promotes violence and extremism. The same NAP demanded that information related to strategic assets and operations was kept secret and not for masses. Counter argument also pointed out towards the United States’ Patriotic Act passed in 2001 after the 9/11 tragedy. United States which is often considered as torch bearer of freedom of expression has dedicated an entire article in its Patriotic Act. Article 2 of the act, titled, Surveillance Procedures, gives state complete access to information as may be deemed necessary for national security. The political satire however is not addressed and hence makes the Act a federal document, which is highly respected.

Majority of those who even supported such initiative remained adamant on the vagueness of the current draft. “The haste, which this government has shown in making this bill a law reflects its incompetency and urge to control critics”, was what one of the lawyer remarked. “It is a mockery of the digital world”, expressed a social media respondent. “The document seems to have been prepared by those who are completely unaware of technicalities”, he further added.

The vagueness of the draft bill is a fact which has now been admitted by the Standing Committee itself. The committee which has shelved the bill for now after huge criticism has conveyed its intentions of getting more technical expertise on board and re-drafting the clauses in a professional manner.

This happens to be the part of the discussion which went largely un-attended. Majority of the respondents were completely unaware of Pakistan’s current cyber law while the rest simply assumed it something broad and not specific. Where the respondents majorly agreed upon this being violation of basic human rights they had completely no idea of the principle itself. We were referred to two of the principal documents which uphold the idea and provide provisions for the Pakistani society.

The said clause has been interpreted by various states as per their own convenience or has been completely rejected by states like China and Russia. The term freedom of expression is a broader understanding of the idea of freedom of speech and requires special attention to detail. If upheld in its truest and ethical most form the article leaves no space for state sovereignty and hence has been largely ignored.

Another aspect of the same article leads to the debate where the exact word OPINION is defined. If a terrorist holds opinion which is anti state and volatile towards humanity, shall he enjoy the same level of protocol as prescribed? This is where states find room for dictation and have most commonly ignored or not upheld the very idea of Freedom of Expression.

2.  1973 Constitution of Pakistan: Article 19: Every citizen shall have the right to freedom of speech and expression, and there shall be freedom of the press, subject to any reasonable restrictions imposed by law in the interest of the glory of Islam or the integrity, security or defense of Pakistan or any part thereof, friendly relations with foreign States, public order, decency or morality, or in relation to contempt of court, or incitement to an offence.

Under Pakistan’s own article 19, freedom of speech, the state remains supreme and can subject your liberty to restrictions. This has been one fundamental provision highly ignored in the ongoing debate. The State back in 1973 had duly, legitimately established control over information. In our limited understanding and interpretations provided by law experts, the very article serves as a preamble to the law and in generosity legitimizes the new Cyber Crime Bill without any hindrance. The point of debate and further deep down clarification however, remains valid.

In our detailed interaction with subject experts and the views discussed, it becomes apparent that the current draft of the new cyber bill has been opposed for its political affiliation and technical discrepancy. The community by large, however, agree that implementation of measures directed towards national security are need of the hour. It is therefore imperative that decision makers should draft a proposal after thorough consideration with subject experts and take all stake holders on board. The bill should be drafted after thorough investigation, and all the loopholes should be taken care of. The vagueness of the draft that leaves any room for political persecution and witch-hunting must be removed. In precision, a document reflecting national integrity, arousing a sense of collective security is the need of time, rather than devising laws and hastily drafted bills, hinting at privacy breaches and/or shrouded in mystery.

The complete details and official draft of the Pakistan Cyber Bill 2015 can be found in Stratagem’s Research Documents. Please click here

Taha Zaheer holds a Masters in International Relations and currently serves as Digital Marketer for a B2B portal. He loves to commentate on current affairs. He can be reached at taha.z@stratagem.pk and tweets @TahaZaheer