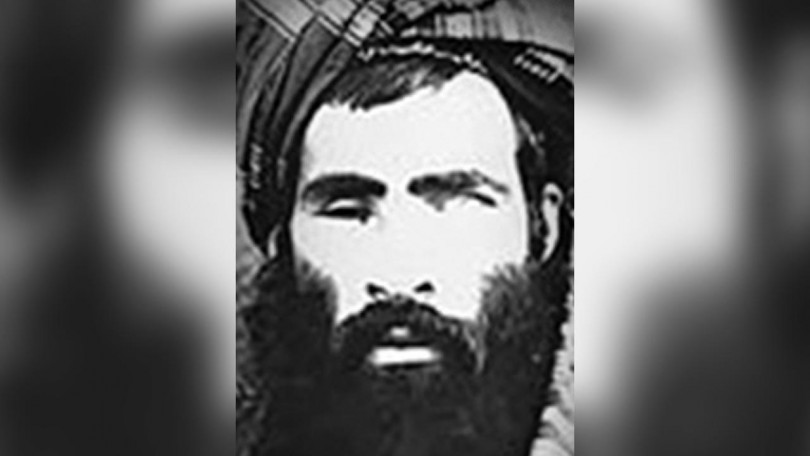 As the next round of talks, slated to be held in Pakistan draws closer, the options of an armistice are being floated. The leeway to comment on the outcome of this meet-up is narrow for now, primarily as the negotiators are themselves disoriented about the representation from Taliban side.

As expounded in the article earlier posted on the Stratagem, the appropriation of leadership after Mullah Omar quietus has become a thorny issue. Report of his demise was deliberately kept under wraps for two years to create a faux impression of the unity of command within the insurgency. Unluckily, the inception of peace process has resulted in the shattering of this myth.

Resultantly, the upper and mid echelons of the insurgents hierarchy is ambivalent about the legitimacy of peace negotiations between the Taliban representation and Afghanistan High Peace Council.

The current fractures in the Afghanistan militancy milieu can be attributed to the expulsion of Bakht Mohammad (nom de guerre Mullah Mansoor Daadullah) from Taliban ranks by Mullah Omar in December 2007. His penchant for insubordination and ties with Al-Qaeda resulted in his ouster from the top commanding post that was held earlier by his elder brother, Mullah Daadullah Akhund. Concurrently, the supporters of Mansoor launched a separate group – the Fidayi Mahaz – strictly opposed to any reconciliation process with the government. This hard-core incarnation manifested in the assassination of Arsala Rehmani of Afghanistan High Peace Council who was trying to broker peace. Strong indicators are suggestive of Mansoor Daadullah co-alignment and emergence in near future as the Islamic State governor (Wali) of the Af-Pak region. My consultation with a senior security in-house expert led me to believe that Pakistani peripheries spanning from Quetta till Dera Ismail Khan and the adjacent areas in Afghanistan will get severely affected if Mansoor Daadullah joins the Islamic State camp.

Staunch bickering against the peace process is also being put forth by Mullah Qayyum Zakir, the erstwhile Taliban commander of the largest organized insurgent front in Northern Helmand. The intransigence of Zakir put him at odds with Akhtar Mohammad Mansour, the Taliban deputy leader in Mullah Omar’s absentia. The dismissal of Zakir soon followed in 2014. Recently, a close confidant of Mullah Zakir accused Akhtar Mansour of furnishing communiqués under Mullah Omar’s name, and the consolidation of control on the leadership council. Media reports and insider accounts affirm that Qayyum Zakir is being supported by Tayyab Agha, the head of Qatar office, and his political comrades.

It is too early to assume what course the peace negotiations shall follow until the issue of leadership is resolved. The contenders for the top slot, for now, are evidently Akhtar Mansour, and Yaqoob Omar.

Akhtar Mansour, the current deputy leader displays a moderate disposition toward reconciliation. He studied from Dar-ul-Uloom Haqqania, Akhora Khattak, the infamous seminary favoured by a majority of Taliban leaders for its ideological leaning. When Taliban took control of Kandahar in 1994, Mansour was charged to run the affairs of aviation. As recalled by Robert L. Grenier, the Chief of Central Intelligence Agency, Islamabad Office, Mansour acted as an envoy on behalf of Mullah Omar in the last minute talks before the American invasion of Afghanistan. His military expertise is questionable, but his political shrewdness has strengthened his position over time. It is also alleged that Mullah Akhtar Mansour controls the propaganda machinations of Taliban.

Yaqoob is the eldest son of Mullah Omar. During the earlier phase of Operation Enduring Freedom (OEF-A), it was alleged that Yaqoob got killed after a missile strike on his compound. Yaqoob was imparted religious training in Dar-ul-Uloom Binori, a Karachi-based seminary. As a counter-weight against Akhtar Mansour, the brother of Mullah Omar, Abdul Mannan, has nominated Mullah Yaqoob for the position of leadership. Although Mullah Yaqoob has no considerable experience as a fighter, his religious education and reverence for his late father has elevated his status among Taliban. Yaqoob’s cosmopolitan outlook and down-to-earth demeanour has also buttressed his candidateship for the top position.

Substantial sway over Taliban will allow Pakistan to influence the succession struggles within militants in the coming days. If the edifice of Taliban is pacified strategically through soft measures, the battle hardened insurgents alongside Afghan National Army can be used for the attrition of Islamic State militants. Failure to exercise pragmatism during the process of culling can result in the strengthening of Islamic State, a greater threat in propensity to the South Asian regional security.