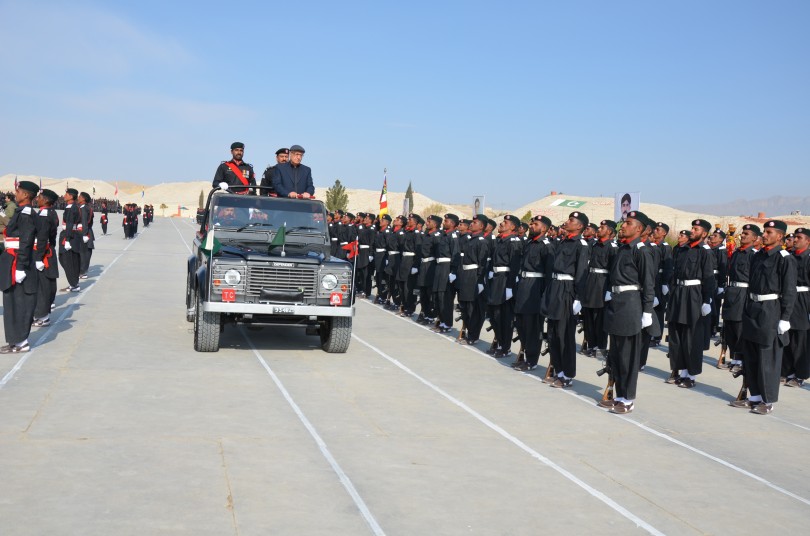 The insurgency in Balochistan has become a permanent fixture in the Pakistani security culture. To date, four major uprisings have been quelled through heavy handedness of the past governments but the continuous attrition through the Parthian tactics of hit-and-run and death by a thousand cuts is wearing down the State.

The all-weather strategic partnership with China has shoved Gwadar in the fore. Located on the south-western Arabian Sea coastline of Pakistan, in Balochistan province, the deep-sea port city is situated near the Strait of Hormuz – the key energy shipping lane. Gwadar is the projected end point of China ambitious economic corridor in Pakistan, linking western China with the South Asia, Middle East and Africa.

The dire security situation of the Baloch province has prompted the military to raise a special security division, made up of nine army battalions under the command of a major general rank to secure Chinese developmental efforts in the region.

To emerge as a victor in this asymmetric warfare, the military must discard the heavy-handedness it has routinely favoured in its past dealings in Balochistan. Unlike the religiously motivated terrorists, ethnic groups are insidious and more difficult to dismantle. The political and social taint to their clamour gives them more credence vis-a-vis religious zealots. The strategic calculus and tactical thought-patterns of ethno-nationalist militants diverge remarkably from the religiously motivated groups like Taliban or Al-Qaeda, which the security forces have ousted from FATA. More pragmatism coupled with patience has been routinely displayed by the insurgent groups fighting for ‘real-world’ objectives rather than those who are supposedly fighting to uphold God’s will.

The tactical and operational principles of the Baloch insurgency are as follow:

To emerge as a victor in this asymmetric warfare, the military must discard the heavy-handedness it has routinely favoured in its past dealings in Balochistan.

Mr. Sharif, the baton wielder is an able strategist, an unconventional warfare tactician, whose unique training regimen is widely lauded for the results it produced in tribal agencies. Initially he dampened the resolve of militants, foremost by creating distrust-and-divide within their ranks, and later by launching a comprehensive joint military offensive. Based on the recommendations of security establishment, the government also lifted the presidential moratorium on executions as a punitive measure, and also permitted the setup of military courts to deal exclusively with terrorists. As a result, the terrorist attacks dipped by 30% in 2014. 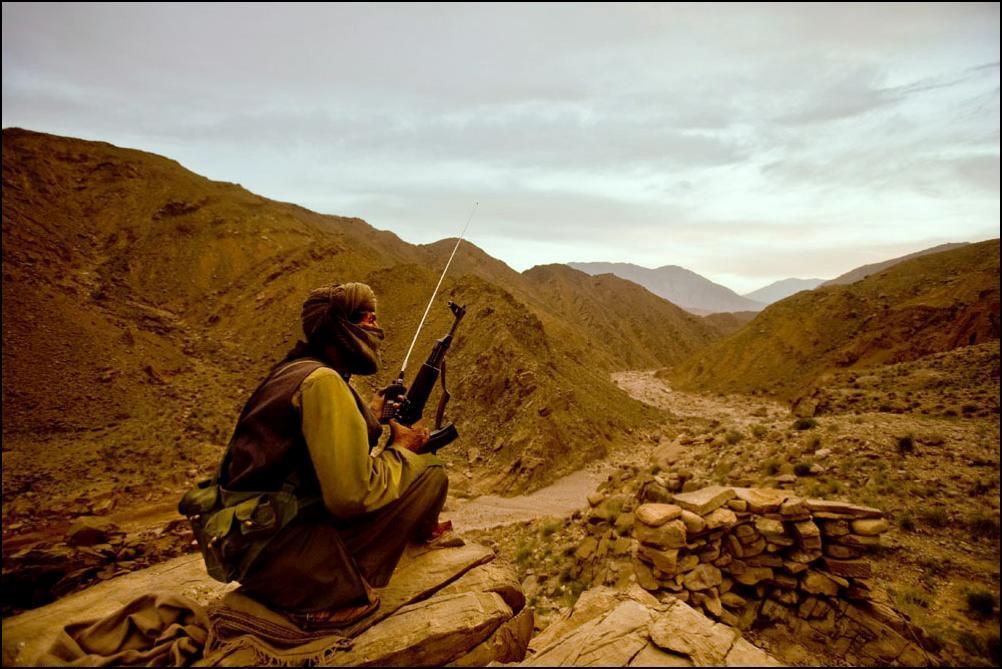 However, the counter insurgency tacticians of Pakistan military must understand that the war in Baluchistan is ‘population-centric’, and therefore, the control of people’s hearts and minds is necessary. The separatists are able to carry on their guerilla activities because of their superior control on human terrain. It can be because of the widespread support for insurgents amongst the locals, or because of their ability to inflict reprisals on the populace in case of non-compliance.

Lack of research literature on Balochistan socio-economic issues has exacerbated the crisis, a void that can be cemented with the help of human terrain scholars.

A professional counter insurgency force is obliged to study and internalize the backdrop of its operational theater i.e. the social, cultural, economical, political and ideological elements of the people among whom the military force is operating. It is as imperative as the study of geo-physical terrain in modern warfare. The close reading of the environment is mandatory so that the deeper social drivers of conflict can be identified, the grievances that only the locals can perceive. For this, a professional military force should integrate trained social scientists within their folds to undertake research among the local population. The deployment of academics will also help in the planning of counter insurgency operations and policy formulations. Lack of research literature on Balochistan socio-economic issues has exacerbated the crisis, a void that can be cemented with the help of human terrain scholars.

The counter insurgency principles that have been imbibed by the Pakistan military are the adaptations of four universal cornerstones known as “clear, hold, build, and transfer” in localized context. These are the basic principles that are used to push the insurgents from the designated hotspot, defend the area, construction of institutions for the area populace, and finally giving the charge to locals. The unrestricted traits of the third principle i.e. build makes it the most difficult to implement, as it is primarily a political and social concern of the government. It is also a perception changer and diffuses goodwill in the locals. For the build phase, active participation of the government has to be sought.

Historically, the adaptation of COIN has proved to be difficult for the government of Pakistan, in large part due to the civil – military distrust. Dismal past records of the previous governments speaks volumes about how this build will be carried out. On the recommendations of Mushahidullah Syed, PPP government introduced Aaghaz-e-Haqooq-Balochistan package but sadly despite some great proposals, there is dismal progression on this project. Same thing happened with the NFC Awards share of Baluchistan, which was distributed amongst the political jiyalas.

As a learning organisation, the military has adjusted itself quite rapidly, and the comparisons of previous military operations reveal that. A positive shift of complementary initiatives from the elected representatives has also been observed in the current government tenure. The measures that can be exercised in the counter insurgency operation against the ethno-nationalist militants are:

The organized police service in Balochistan, according to the 2004 ADB report, constitutes 4% of the land area. The thin police coverage in the province depicts weakened writ of the State. The negligence of the government to take responsibility in this regard will be akin to relegating the role of Pakistan army as a glorified police force.

The separatists are able to carry on their guerilla activities because of their superior control on human terrain.

The short-circuiting of counter insurgency process, as has been routinely done in the past will be detrimental for Pakistan’s territorial integrity.  Only the cooperation of political forces with the military can ensure the survival of Pakistan, nothing else. The sufferings of Baloch are genuine and forsaking them at this juncture will result in the further widening of ethnic fault lines in Pakistan.