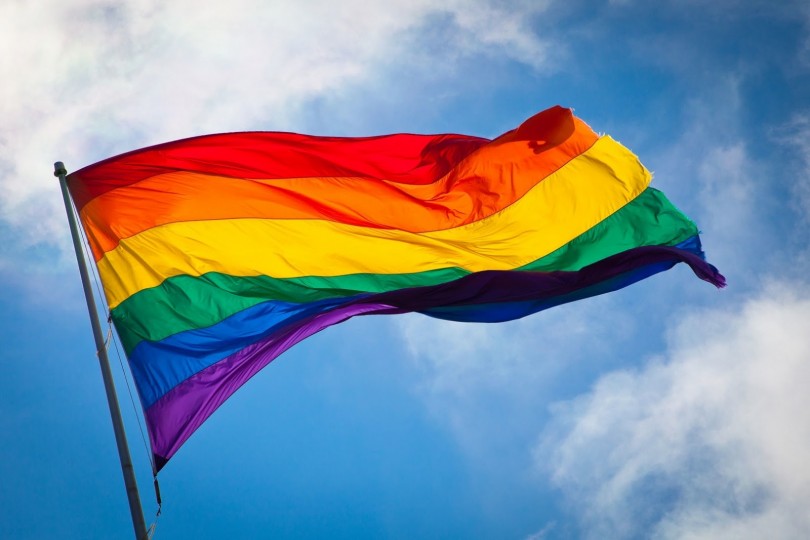 Human progression depends chiefly upon the ability of this species to evolve according to the circumstances it is required to adjust to. This principle is what Darwin proposed, despite religious dogma voting against it but we shall dissect it later. Supposition is that man, like other species and unlike other organisms, has progressed in order to achieve sustenance in a world that harbors antagonism for the survival of the species. Principally, it may be understood that human existence is courtesy human instinct that is unlike other living beings. All this philosophy is indicative of a pertinent fact that human beings are creatures that need intellectual evolution as well as physical capability to adjust to such realization. So in terms of social and moral existence, like all others, libertarian survival of human beings must remain somewhat Kantian in not only being free but understanding oneself to be free. Chief virtue would then be intellectual discourse among the educated and the experienced in order to allow progression to occur in the first place. Determinant catalysts would then be neutrality of opinion, capability to absorb dissent and practicality of any such discourse free from compartmentalized prejudice.

The American Supreme Court ruling was quickly observed as deliverance for members of the LGBT community in the US and such a landmark decision was lauded by international community as triumph of tolerance and liberalism in a country that championed freedom of individuals beyond its territorial geographical constraints. Noteworthy was the fact that Supreme Court did have a dissenting opinion, which clarified all doubts of any duress on the Court, and signified diversity of opinion. Even though the dissenting members of the panel still undergo social derogation but this is how it is; no harm done in conclusion. Judge Scalia, as per custom, was declared most vibrant of the dissenting justices, courtesy his ostentatious style of opposition but there was no surprise in it for he lived up to his reputation quite elegantly. The Equal Protection Clause of the Fourteenth Amendment was brought to legal discourse, and revisited to see if it had any place for the LGBT, and their demand of authorizing right to same-sex marriage. The demand was that even though some states permit same-sex marriages, this subject matter holds federal connotations as it is a matter of constitutional proportions. The Due Process Clause of the Fifth and Fourteenth Amendment unauthorized arbitrary denial of life, liberty or property, and same-sex marriage fell in this premise. It was however, a completely different set of transition of legal understanding in the US.

Many in Pakistan found this judgment to be the most exponential expression of freedom of choice, and consequently the community found itself divided among those who showed solidarity to the cause, and those who saw sheer evil and social ill. So basically it turned out to be yet another division between dogmatic bigots and pseudo-liberals, which meant that it is going to be just another typical tug-of-war with no conclusive end. From quoting what happened to the people of Prophet Lot to manipulating verses of Holy scriptures in favor of freedom, there followed a confusing yet orthodox pattern of debates and deliberations, which seemed to have no end; however, an interesting point to be noted is that everyone somehow or the other denied patronage to the LGBT for reasons unknown and solidarity was only an affidavit of their support for freedom of expression/choice.

Darwinism, like other sets of logical scientific deductions had an awkward angle. I call it awkward because in my country it can be called nothing else. Religious fervor disavows what happened in the US to be entirely unethical and amoral. They claim that previously, in the time of Prophets such behavior entailed the wrath of God and where this rule is only restricted to Islam, in the Islamic Republic of Pakistan, many Christian and Jewish religious scholars shared similar views about same-sex marriage to be an abomination necessitating God’s wrath. On the other hand, liberals in the country decided not to discuss the religious factor or the whole abomination debate and those who did, fancied seeing it only in the premise of discussing the interpretations of freedom available to an individual. So this strenuous argument transformed into a bottomless pit of exaggerated personalization and bigoted outrage against one another and nothing more.

But was it what really happened in the US on Friday? The dicta of the Supreme Court of the United States was something more than a compartmentalized dialogue between two opinions, it was an effort for them to move beyond the intellectual bottleneck to upgrade their libertarian existence. This was a socio-constitutional, rather a socio-legal attempt to redefine and revisit their legal structure to see its constraints. The steps were then not only simple but linear; followed by the abolition of slavery to institution of gradual intolerance towards colored races, progressively moving towards constitutional acceptability in lieu of interracial marriages to eventually deciding upon same-sex marriages. This legal dissertation was not to grant freedom of expression/choice but to revisit and redefine it altogether. The United States attempted and succeeded in maintaining its own personal footprint in the world by declaring something that became gradually socially acceptable and legally permissible in this landmark ruling. This was not an argumentation between two opposing segments of society, rather a questionnaire for two sides of the same coin. Those who disagreed upheld the law and those who favored the ruling upheld all the same.

This case was a perfect display of human intellectual progression and even where religious segments, even in the US and not necessarily the Muslims might see it as a social stigma, the rights of the LGBT have forever been settled as that of any minority. No one, absolutely no one, has advocated replication or universalization of this discourse in the world over, and certainly no one should have to take it for what it is. What has been established in this ruling is simple; whatever your preferences are, they are acceptable so long as freewill and consent is mutually operable. Seeing it as a universalized step or seeing it as an abomination are both right as long as it remains aloof from hampering socio-legal order. The Green and White is different from the Red, White and Blue, and for all those reasons, it should remain so. This is a victory for the American citizens but for the world over, especially Pakistan, a healthy and progressive discourse on established norms within personal social constraints is recommended through this decision – a much needed dimension indeed.