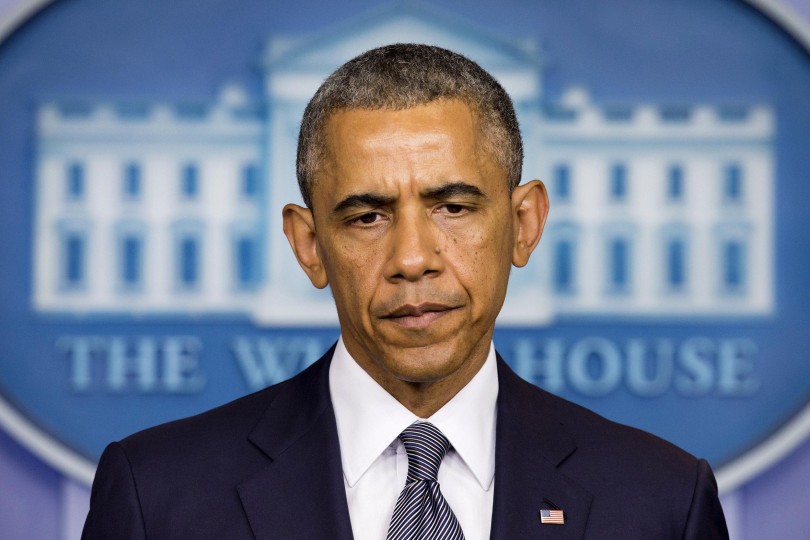 The Indus Valley is a magnificent region filled with awe and wonder; and two states at odds with each other since their formation. The most recent buzz in media community and major circles of discussion is the visit concluded by American President Barrack Obama to the Republic of India with intentions to solidify their nuclear agreements initiated in the year 2005 by then American administration under President George W. Bush and then Indian Prime Minister Manmohan Singh. The bilateral arrangement concluded under US Congressional Nuclear Regulatory Legislation specifically under Section 123 of the document, ensuring cooperation with other nations is also seen as a direct waiver to the Indian government to procure nuclear fuel and reactor oriented material which somehow, tilts the balance of deterrence maintained by Pakistan and India in Indian favor. This agreement is also seen in connection to the 2008 waiver from the Nuclear Supplier’s Group (NSG) to India in importing material and fuel for their civilian nuclear reactors.

The question that has Pakistan and its mass media baffled is ‘Why has the American President skipped meeting his most closest ally in the War on Terror and chose to visit the neighbor next door?’ and the answer is quite simple if all theories are sidelined for a moment that ‘It was not in his schedule’. Most analysts are of the opinion that keeping in view India’s past nuclear material diversion under ‘Project Smiling Buddha’, this waiver and bilateral permission would be like an open invitation for India to proliferate vertically and all that remains is to connect the dots; India acquires leverages in 123 Agreement, receives the NSG waiver, goes on to acquire Ballistic Nuclear Submarines, commissions an aircraft carrier, strikes deal to expand its air force with aircraft capable of delivering a nuclear payload, vouches for permanent position in the UNSC and eventually outguns Pakistan and upsets Minimum Credible Deterrence.

The intellectual community in Pakistan applauds the visit made by their Chief of Army Staff General Raheel Sharif to the People’s Republic of China and have marked it as a gesture to indicate renewed commitments and strategic partnership in the region. Where international analysts are of the view that Pakistan cried ‘foul’ in pursuance to the Indo US visit some are also of the opinion that Pakistan may be shifting paradigms post-Afghan Withdrawal. The key notion that almost all the analysts have tend to miss out or have bypassed either intentionally or accidently is the fact that the reason why there was a decade long delay in the fulfillment of the 123 Agreement? The basic contention for delay was American concerns over Indian reactor safety protocols regarding any nuclear accident and this chasm was seen as a reality after rehabilitation procedures during the 2011 Fukushima Daiichi nuclear disaster in Japan. Moreover, with investments soaring in India and competition between economically beaten Russia, market aspirant France and recession hit America, India and her plans to expand its nuclear potential from 26 reactors to almost 40, this power hungry market seems like quite an attractive investment scheme.

As far as imported uranium is concerned; the main bone of contention for this visit, the Indian reactors are swiftly being placed under IAEA safeguards and especially under Additional Protocol which would allow the IAEA to monitor clandestine nuclear activity and would record any diversion if made by India within the framework of this agreement. Pakistan sees this account with shaky trust and is skeptical about India showing honest compliance and keeps the Pokhran-I tests into its ocular horizon. However, this agreement should be seen as a double edged sword used by the US; on one instance it provides waivers and allows acquisition of nuclear fuel and material by India whose reactors are already under fueled and on the other, the Additional Protocol and like safeguards mechanisms have covered facilities that would have been easy choice for material diversion. These facilities include Nuclear Power Stations in Tarapur, Narora, Rajasthan, Kakrapar and Kundankulam that were not under Additional safeguard but noteworthy is the implementation of IAEA safeguards on Nuclear Material Stores Away From Reactors and Uranium, Oxide Plants and all civilian reactors and storage facilities as well as fuel fabrication plants not under IAEA safeguards would be covered before the actual transfer of material is put underway.

With much hue and cry over NSG waivers and UNSC permanent membership status for India, Pakistan needs to note with concern that China; a long standing strategic partner revered by every sector of Pakistan has yet to propose similar NSG authentication for Pakistan, keeping in mind that China too is a member in the NSG. Furthermore, with China reluctant to invest in nuclear domain because of unknown or undisclosed reasons and with Chashma Reactors being the only evidence of Chinese miniature investments, Pakistan should reconsider or revise their strategic partnership with the People’s Republic. Moreover, with India being a larger market and a bigger regional stakeholder both in terms of business opportunities and human resource, Pakistan should also adjust to this reality and revamp its domestic contours to offer an equitable, if not equal, opportunity to foreign investors. As far as deterrence is concerned, Pakistan also needs to remain confident because if the 123 Agreement can take an eight year delay, transfer of material to India can take much longer and where the permanent membership of India is concerned, the Chinese veto would come in quite handy. This saga of worry and perplexity from the visit would become a real danger once the deals and agreements are actualized, till then, it is what it was in 2005, a document requiring reassurances.