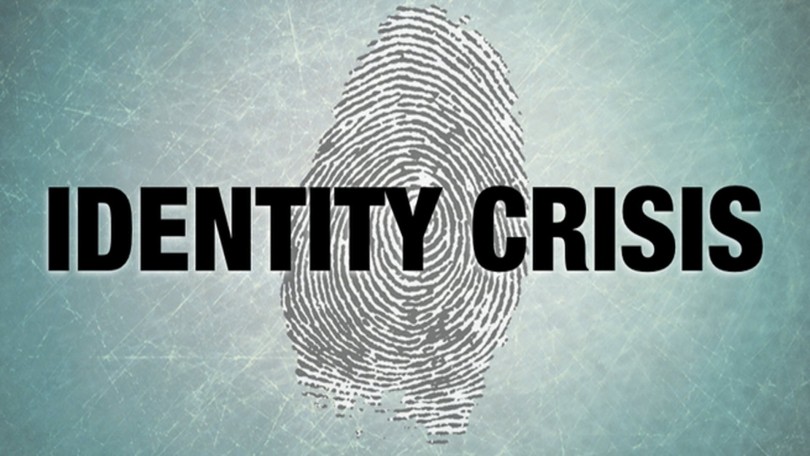 Decolonization was a thing of the past but it sure has remnants cemented deep within the foundations of many nations. Academic assumptions dictate that states undergoing rapid and abrupt transitions in their power structures often develop an identity crisis and this forces them to experiment with more diversified options, causing a chain reaction eventually leading to either disintegration like the USSR and its Central Asian factor or seek to opt for more robust civil disturbance like many states in Africa and Asia. One particular factor is that many term such disintegrations to be purely strategic or political and some term it as financial implosions but one cannot be certain or absolute while dissecting causes of fragmentation of a country. Many scholars are of the view that there is no such thing as an identity crisis as the brand or tag associated with members of a state is enough for them to be identified domestically or internationally. Another group of scholars uphold that is in fact very difficult not to undergo identity crisis as globalization has amalgamated states and its residents into such a complex mesh that even if separation is made based upon certain social indicators, it shall be not be enough to substantiate the claim that such separated segments are unique in their international globalized setting.

A state is said to undergo an identity crisis when its residents do not have a defined set of parameters in which they could categorize their state or have difficulty in explaining the purpose for the state in which they reside. This occurs primarily in colonized states who have divergent viewpoints due to abrupt amendments to their socio-political fabric. Identity Crisis can also be a phase in which the state structure is unable to adopt a working solution and opts to amend its structure. Such amendments can be exceptional like change in the form of government or trivial to suit minor segmented, rather personal, requirements. This can also introduce social dissatisfaction whereby citizens constantly find negative comparisons of their state in the world. Bearing in mind that such comparisons are often made between imbalanced participants, like comparing the US with Rwanda to measure social facilities and such assessments add to aggression and frustration of the residents, leading to civil disturbance.

Identity Crisis is a phase where one state may experiment with a plethora of options at primarily three levels; the administrative level, the societal level and whilst determining its foundational blueprint. This is no hard and fast ruling but mostly, con fusion is witnessed in these triers either simultaneously or spontaneously, either way it causes a conflicting situation and allows for a more exploitative outcome. Without a case study it may be hard to understand so for this purpose, let us take Pakistan as an example and observe whether it fulfills this criteria or not. Pakistan is a seemingly good choice because it has had an abundant history of experimentation at almost all levels of its state hierarchy. From being a fairly liberal state in the 1960s to being an exceptionally religious state in the 1980s to again moving towards liberalization and yet again moving towards what can be termed hyper nationalism and in all this, from shifting between democracy, dictatorship, parliamentary to presidential, one unit to provincial.

Identifying indicators in Pakistan can be the divided opinion on terrorist groups utilizing religion as a force multiplier and finding, even if the smallest fragment but fragment nonetheless, of supporters who do agree to terrorist narrative because it sounds familiar to them. The state is an Islamic Republic in its foundation without an official religious narrative that can clear out confusion in the masses. The more recent strike of liberalism has divided the society into two distinct factions who, without progressing debate to reach a logical conclusion, often find themselves barricaded in their own opinions, passing judgments over issues where they reserve limited knowledge. Group thinking bias remains operable negatively which often disregards both legislative decrees and judicial verdicts and enforce their own agenda within their domains of authority. A seemingly large youth quotient that has cognitive confusion whether to remain religiously indoctrinated or liberally unbounded and often finds itself without a middle ground. Social obligations are considered optional and civic duty is either skewed in its operability or exhausted entirely. Executive decisions are post-event contemplations and precautionary measures are based upon malfunctioned regressive policies.

Identity Crisis may be termed as a psychological condition where a certain set of individuals either overvalue or undervalue their perceptions based upon a scale of personally calibrated expectations. As far as the foundational blueprint of Pakistan is concerned, a debate whether Pakistan was designed to be secular or religious has progressed since its inception. Society remains divided on issues that may or may not have a significant domestic importance but opinionated discourse does disturb social order. Political parties are personality oriented and party itself reserves secondary value which causes individual gratification instead of ideology appreciation.

Identity crisis in Pakistan, in above quoted instances, is not confusion or colonial imprint but rather the lack of prioritization in selection. The traumatic experiences from the past need to serve as reminders not as political leverage for electoral campaign and social awareness should be implemented from grass root level instead of seeking it from the higher echelons. Pakistan, like many other states, has gone the same transitional course and it is not that Pakistan alone has undergone such alterations. Every state, in its own dynamics, undergoes evolutionary procedure to upgrade its situation and regression only occurs when state policies are stagnated. Political parties have almost similar manifestos and agendas which means that issues are not beyond the scope but lack of political consolidation among participants undermines democratic progression causing either a legislative stalemate or allows exploitation leading to derailed democratic system. Religion remains an undefined vulnerability in Pakistan where level of hesitation among progressive debate has allowed violence to remain the ultimate resort.